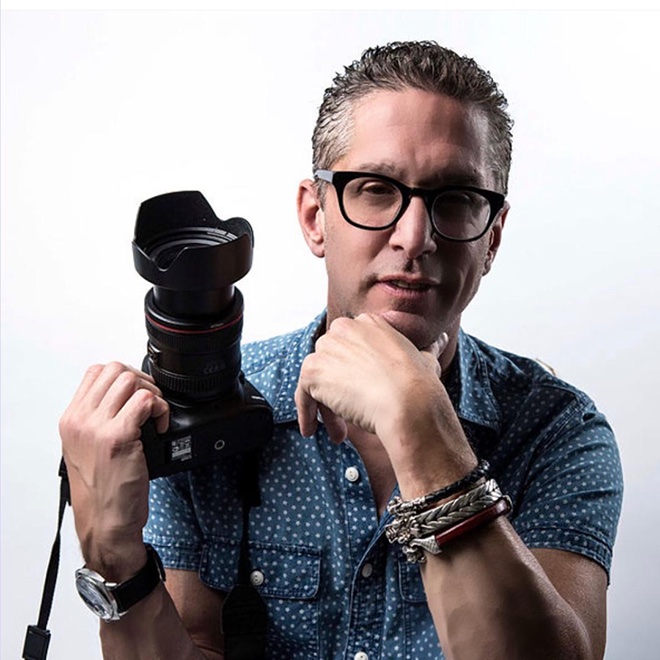 Growing up in a working-class suburb five miles from the Bronx, his family was deeply into the arts. Gottlieb’s mother had been a singer on radio when she was younger. His father, an engineer, was also a photographer who owned a camera store and photofinishing lab.

Gottlieb got his first camera from his dad when he was five years old along with an endless supply of free film, free flashbulbs, and free overnight developing.

He was 5 years old at the 1964 World’s Fair where he saw a twenty foot tall T. Rex. Incidentally, the same T-Rex that was immortalized on the cover of Bill Cotter’s book, "Images of America: The 1964-1965 New York’s World’s Fair." Young Marty borrowed his father’s 35mm Pentax, who set the settings and showed him how to focus. It was in this moment Gottlieb realized his passion for photography and demonstrated a keen eye for subject matter.

The house they lived in had an unfinished 2nd floor. He spent much of his childhood helping his father build it into a large family room and woodshop.

From his father he learned how to get great photos from cheap plastic cameras. Gottlieb Senior had taught spies how to take photos during WWII and a lot of those principles applied to teaching an active young boy. He also taught him that it is the photographer, not the camera, that gets the photo - “if I gave you Rembrandt’s brushes could you paint like Rembrandt?”

Gottlieb’s high school art teacher was an important supporter and mentor. She encouraged him to experiment and develop his own style. She told him to just keep working and producing and that eventually he would be successful. She was right.

Gottlieb’s big break came while shooting routine headshots for modeling portfolios when he ran into someone well-connected in the modeling world. He shot a series for her that exploded her social media and attracted international attention. And from there he has been featured on magazine covers, editorial spreads, and on television including the Wendy Williams Show.

Fast forward to 2020 when Gottlieb became the Official Photographer of the Mr. America Show. His photos have also been featured on television including the Wendy Williams Show.

Gottlieb has been in fitness and the martial arts since the age of 12. He is a 4th Dan Black Belt in Taekwondo and owned and ran a Taekwondo school where he taught over 3,500 hours of martial arts classes. He is the Official Photographer of the Mr./Ms. America bodybuilding show held annually in Atlantic City.

Marty Gottlieb has a B.A. in Art from the State University of New York at Binghamton, a B.S. (with Honors) in Electrical Engineering from Northeastern University, and a Master of Science degree from the Massachusetts Institute of Technology (MIT).

He supports The Foundation for a Drug Free World. He lives in Hoboken, N.J. 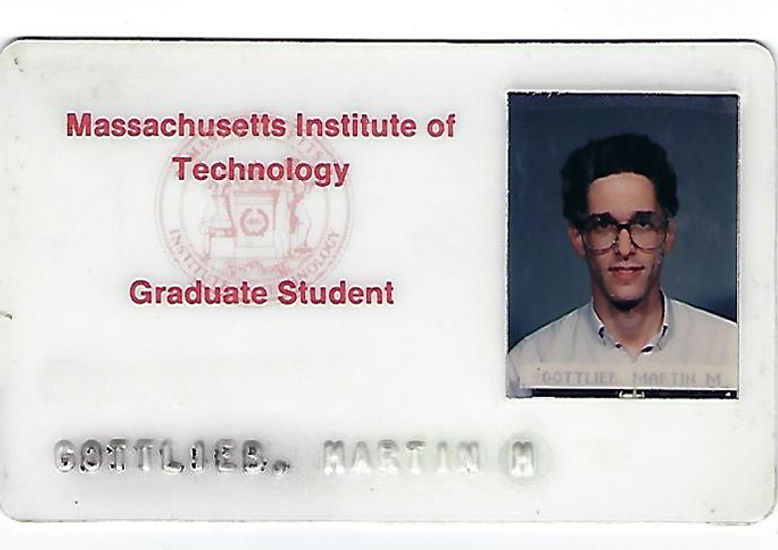 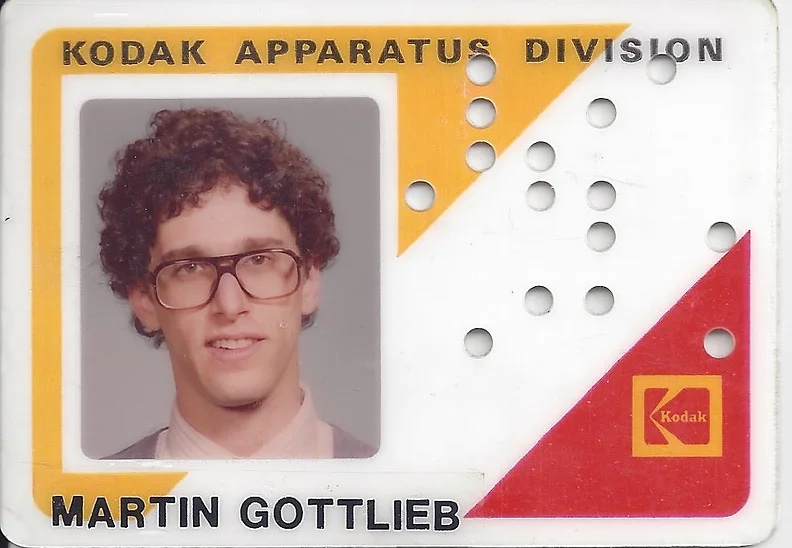